On 22 September 2022, on the sidelines of UNGA77, on behalf of His Excellency Deputy Prime Minister PRAK Sokhonn, Minister of Foreign Affairs and International Cooperation of the Kingdom of Cambodia, His Excellency OUCH Borith, Minister Attached to the Prime Minister, Standing Secretary of State of the Ministry of Foreign Affairs and International Cooperation, attended the Informal Foreign Ministers’ Meeting of the Conference on Interaction and Confidence Building Measures in Asia (CICA) at Millennium Hilton New York One UN Plaza, New York City, U.S.A. The Meeting had a comprehensive discussion on relevant outcome documents and other necessary preparation for the upcoming 6th CICA Summit to be held on 12-13 October 2022, in Nur-Sultan, Republic of Kazakhstan. 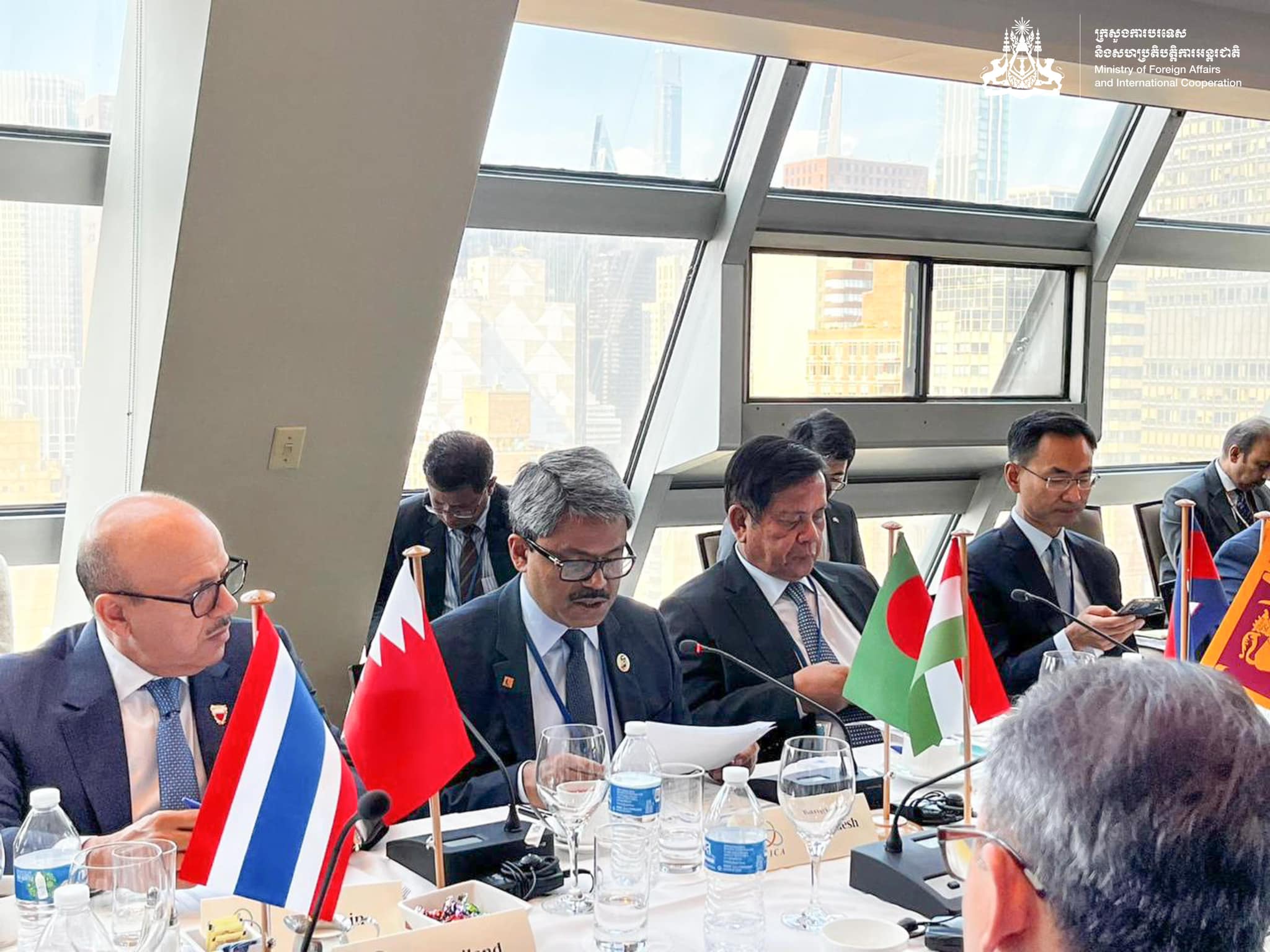 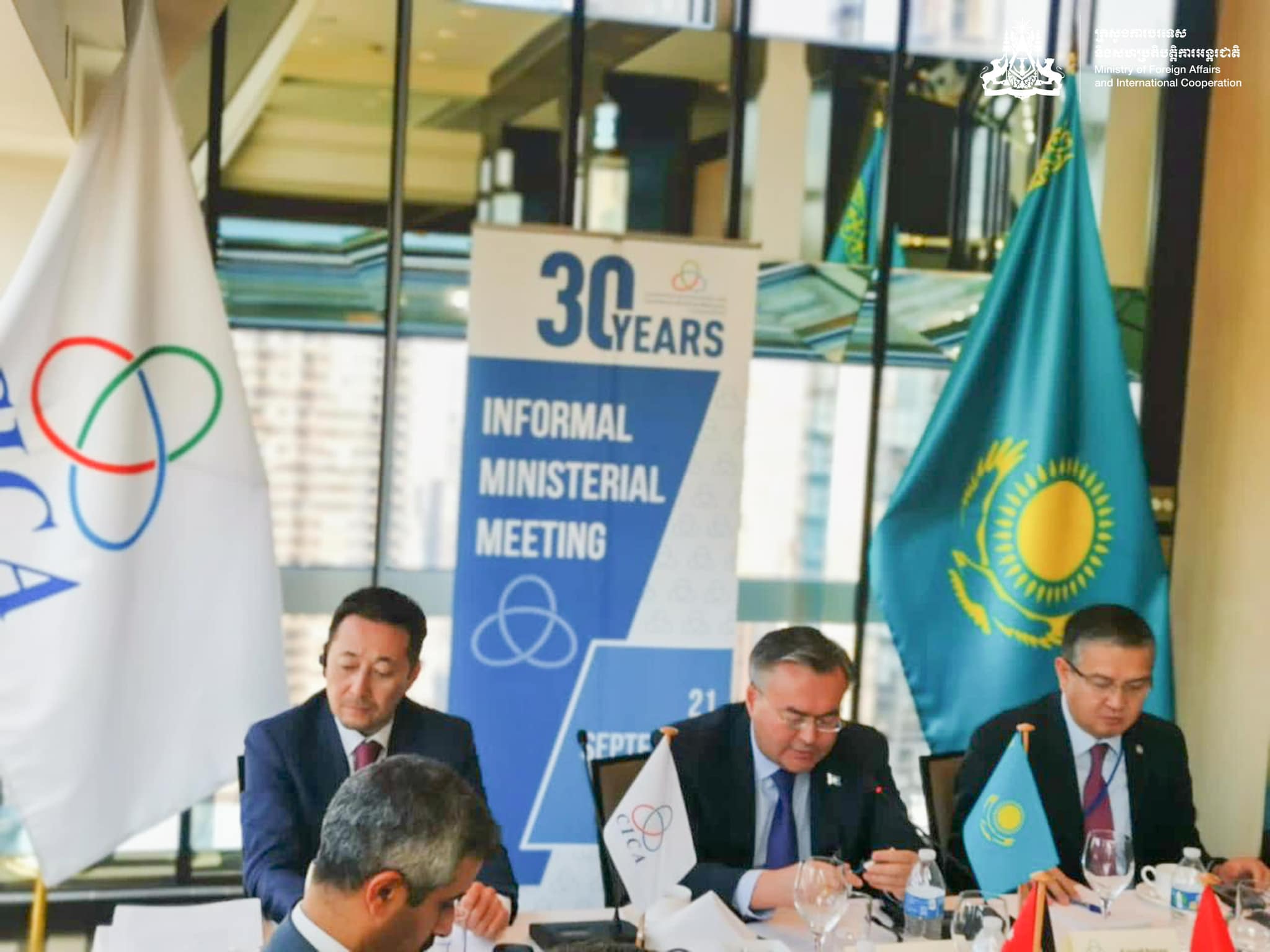 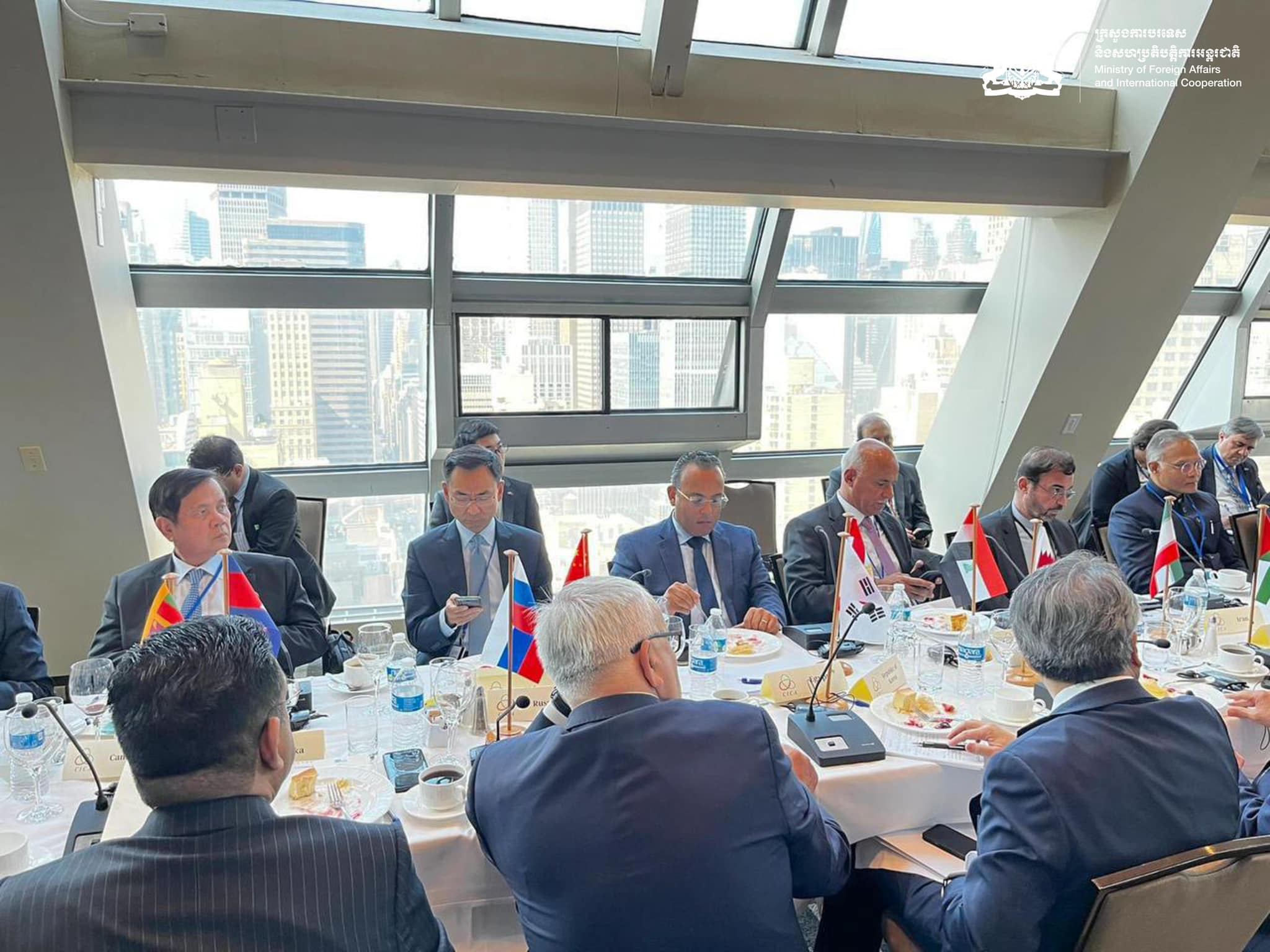 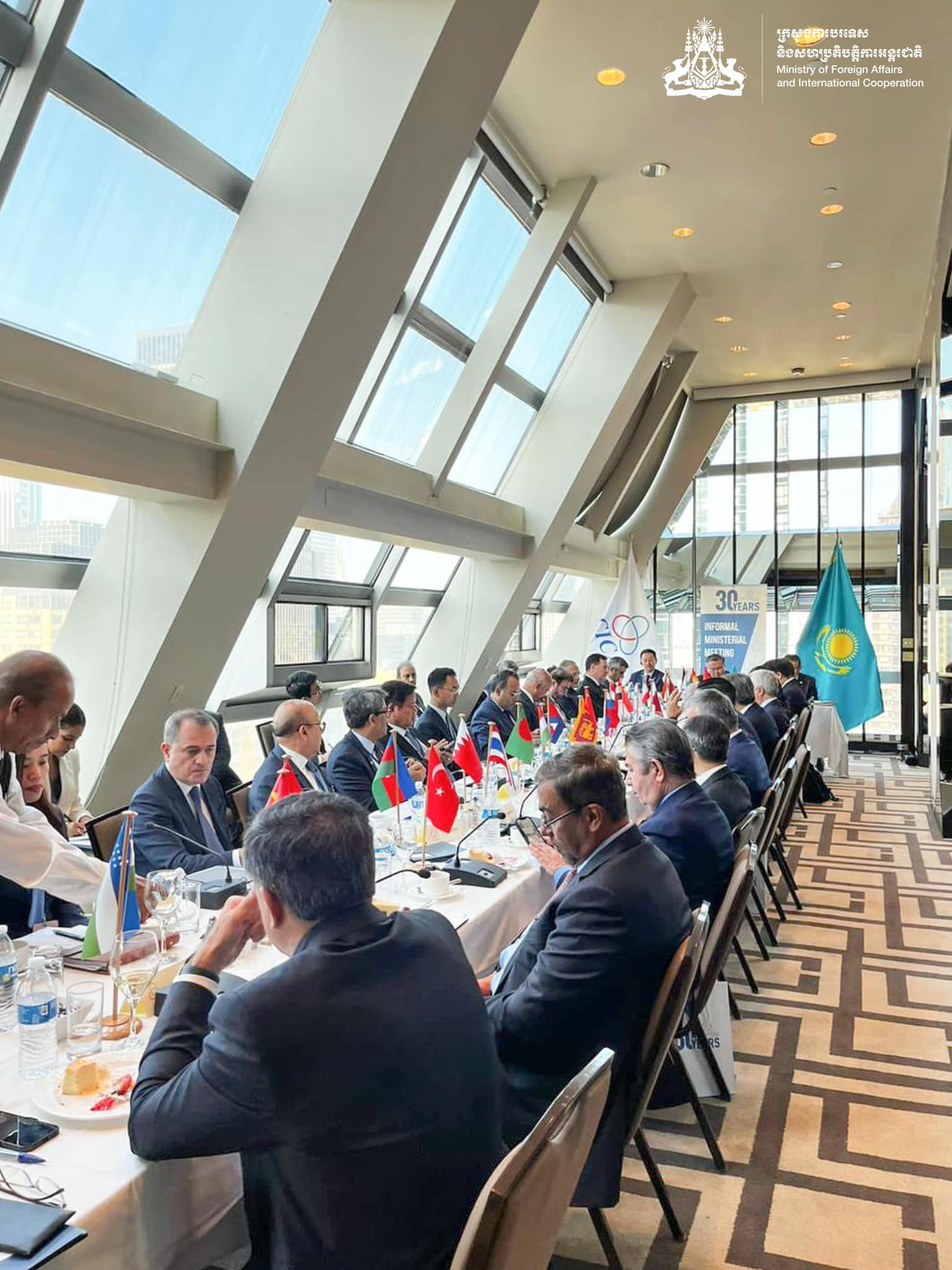